Ayutthaya:                                                         It is about 80kms north of bangkok. We decided to take our first stop at ayutthaya in such short distance because it was our first day of drive so we wanted to get oriented to the new country and I am glad that we got to spend some time in this ancient city. There is so much to see.Ayutthaya  was the capital of Kingdom of Siam  since 1930. It was an international trading port. In 18th century, it was destroyed by burmese.       The old city, now called ayutthaya historical park, is an UNESCO world Heritage site that contains ruins of palaces, Buddhist temples and statues etc. Cities surrounded by rivers and manmade canal, which acted as barrier against burmese invaders. The main charm of the city are these rivers. It gives that old world vibe to the city. We reached Ayutthaya around lunch time and straight away headed to the riverside restaurant ‘Baan khun phra’. There are many such beautiful riverside restaurants. 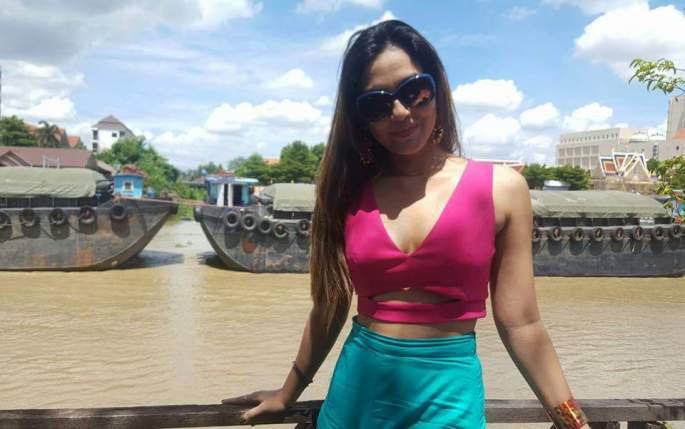 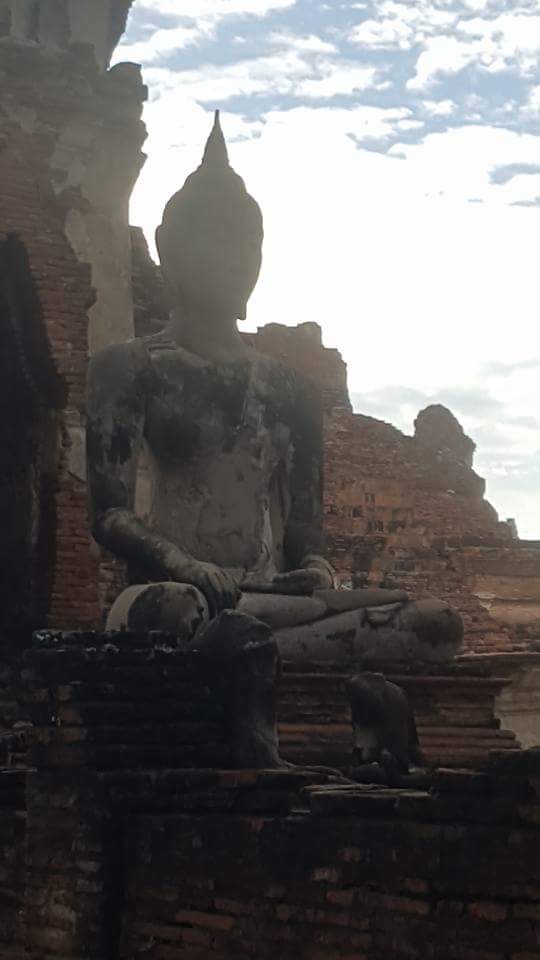 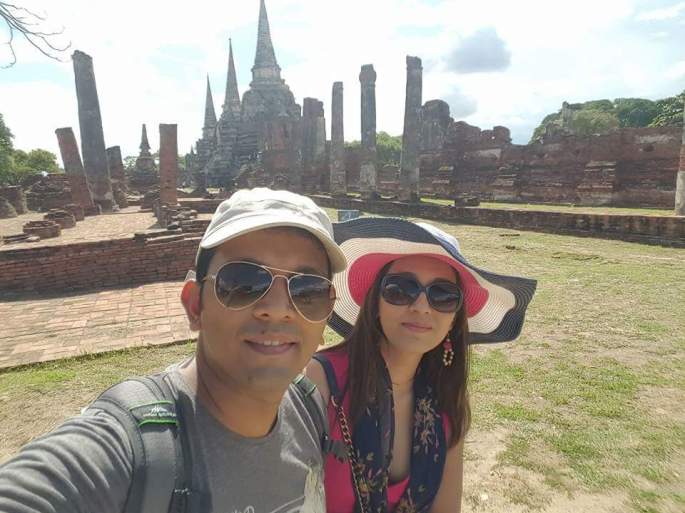 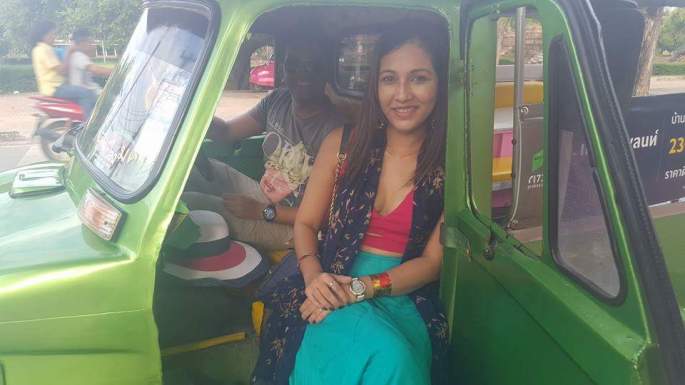 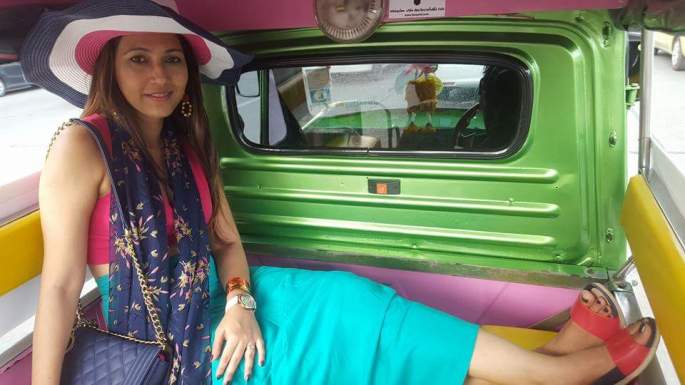 Roti sai mai- It is thai style candyfloss wrapped in a sweet roti. It is originated in ayutthaya. It is a favourite dessert of Thai peoples with Islamic influence typically sold by muslim vendors. Just take candyfloss on the roti, roll it up and then it’s yummmm………. 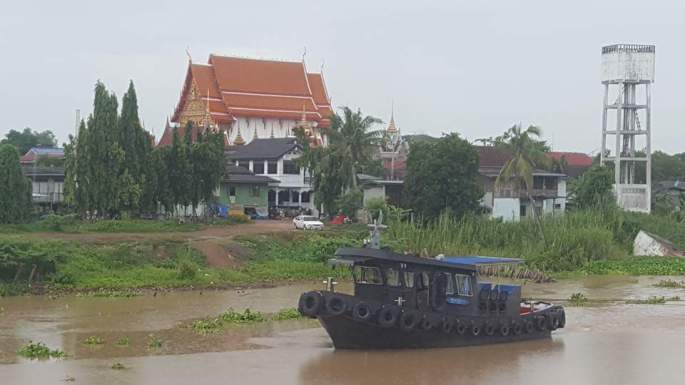 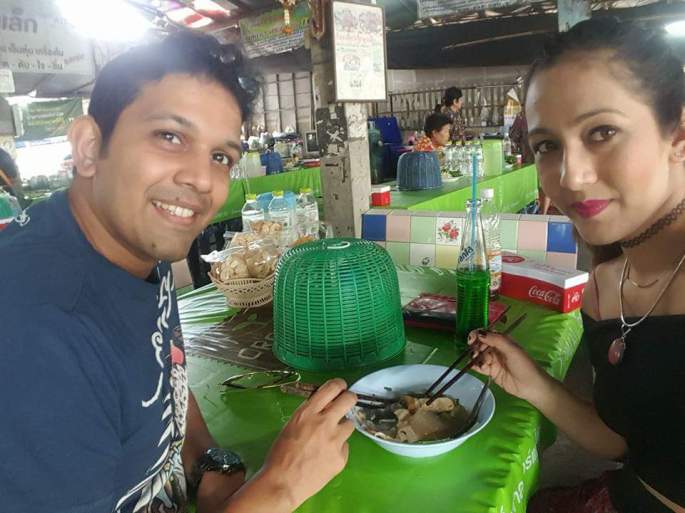 Places to visit: Sukhothai historical park is very big and there are lots ruins and temples. You at least need half day to explore. But since we had very less time we saw 1. Wat Mahathat and  2. Wat Si Chum.

Best way to explore-car or bike. We already had a rented car and had very less time so we explored it in our car.          . 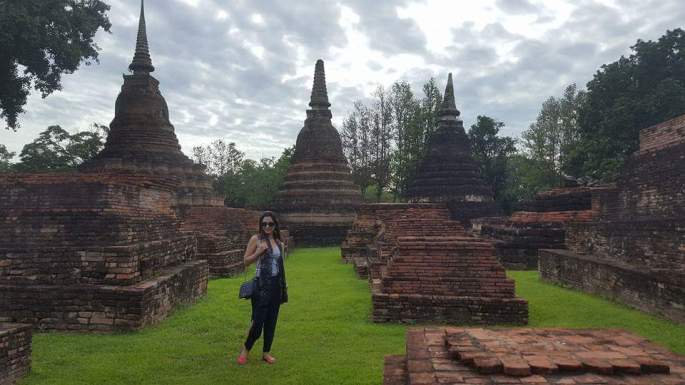 After this quick visit to historical park, we had breakfast at Thara restaurant. Stuffed omelette with pad thai noodles is highly recommended.